The Coalition for Election Integrity, along with several statewide organizations, held an “AUDIT THE VOTE!” rally at the front steps of the State Capitol Building in Harrisburg on Wednesday, June 16 at 12 noon. The rally was attended by 200 Pennsylvania citizens from diverse groups calling for a forensic audit of the 2020 election.

Several speakers urged Senator Jake Corman who is President Pro Tempore of the Senate and Sen. David Argall to have the Senate Government Committee issue subpoenas to Allegheny and Philadelphia Counties regarding election documents from the 2020 election, effectively initiating a forensic audit in those two counties.

It is our conviction that without understanding the real extent of election fraud that took place last November in Pennsylvania, it will not be possible to make the corrections needed to assure that future elections are not also undermined. The survival of our nation’s identity as a constitutional republic is at stake.

Featured speakers at the Rally included:

The rally was livecasted and available for viewing on the Coalition for Election Integrity facebook group page. 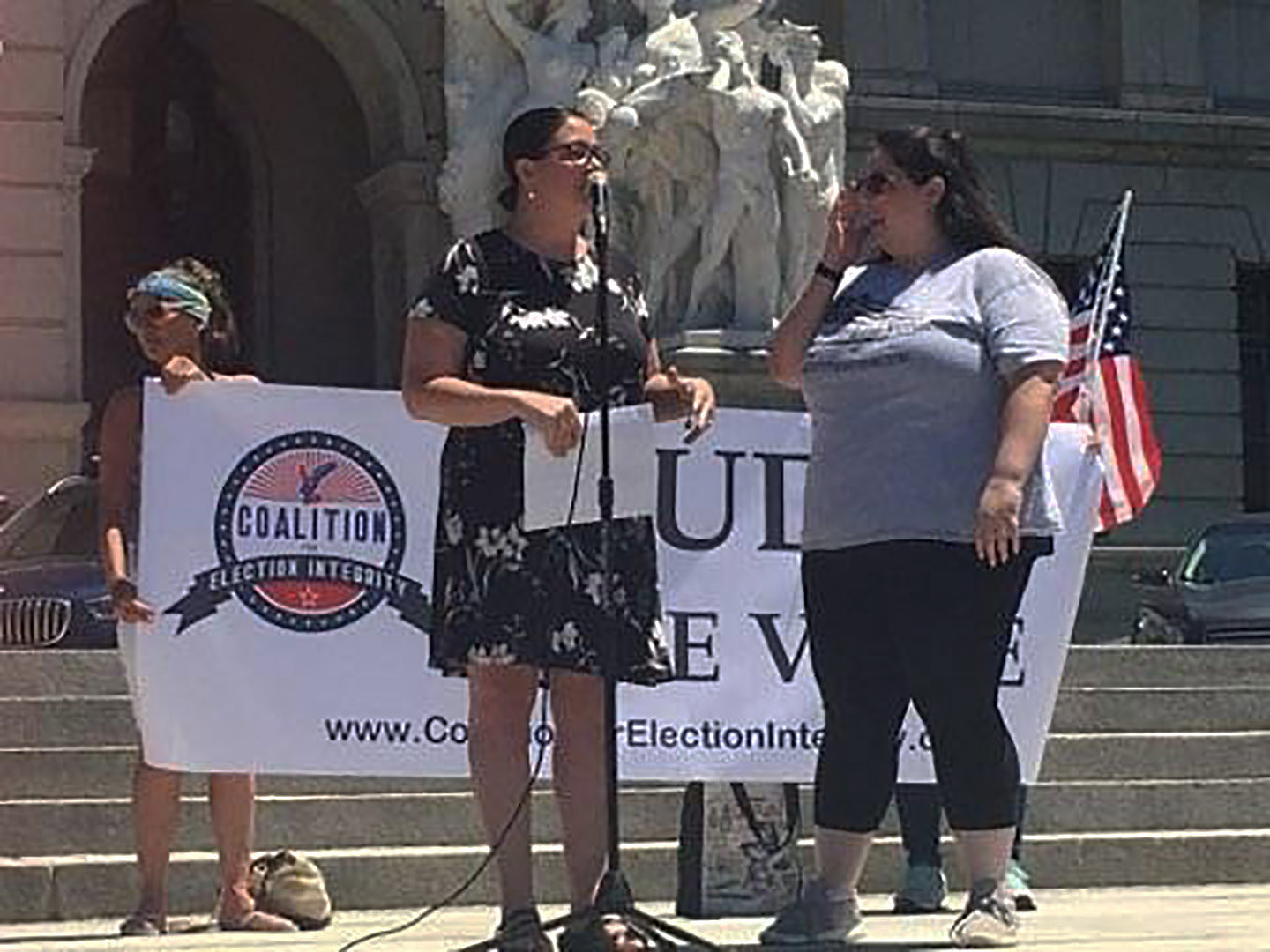 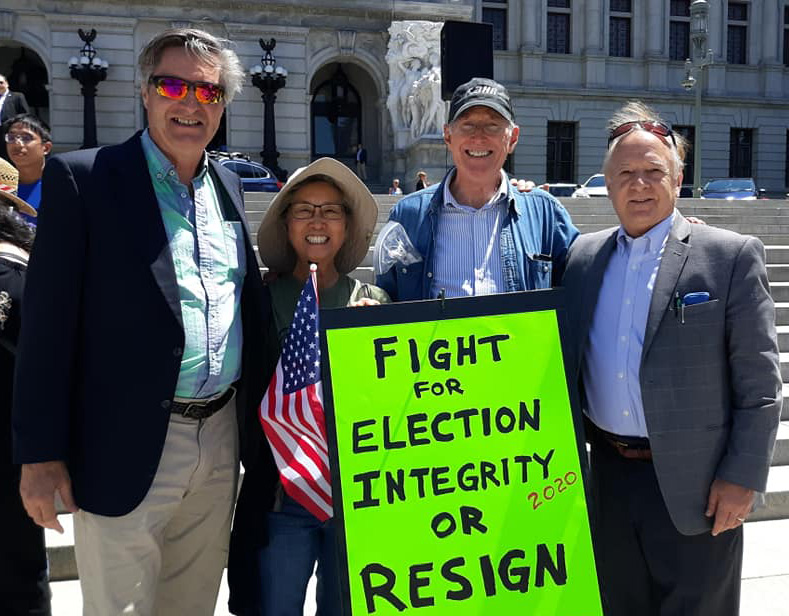 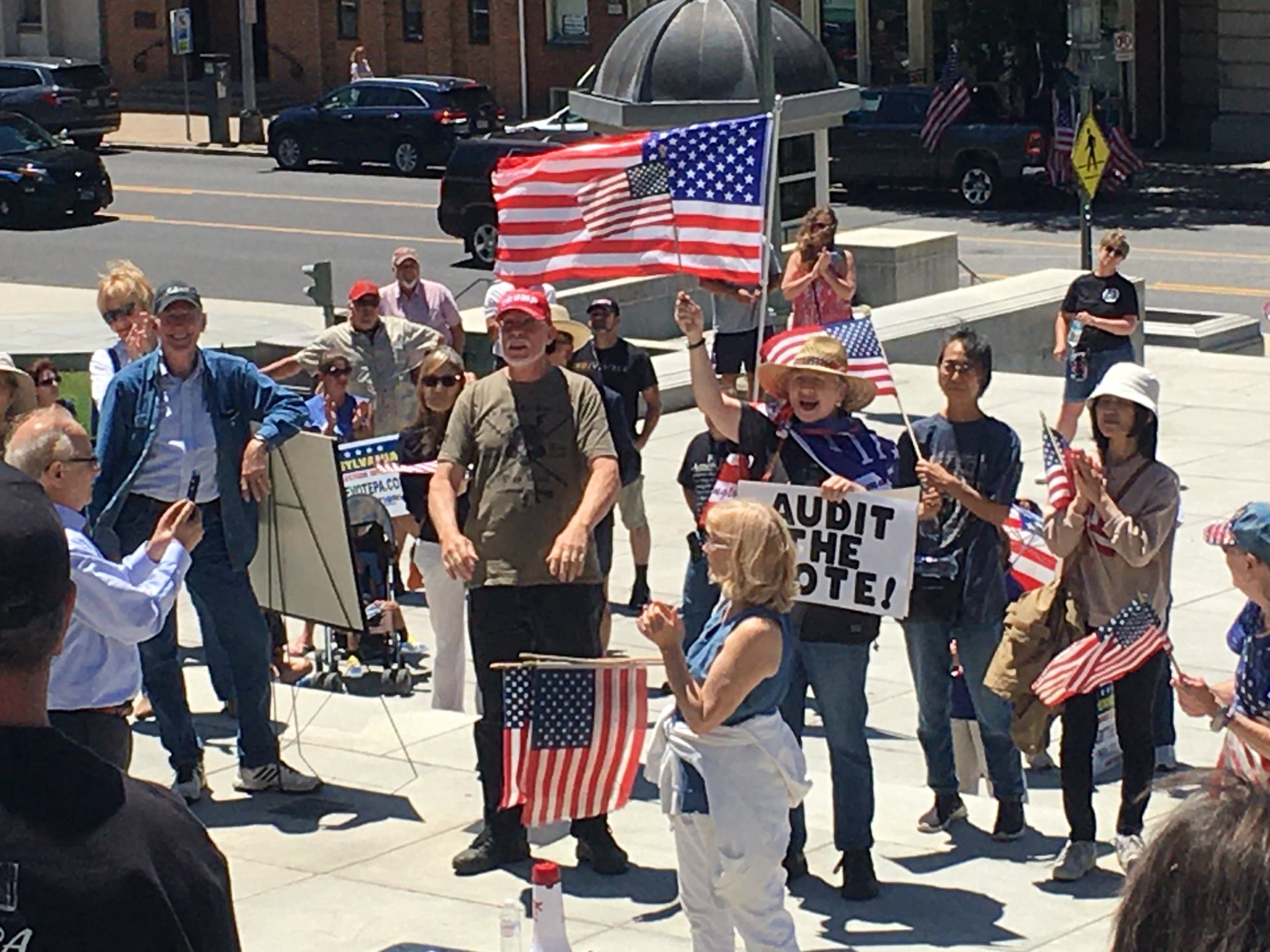 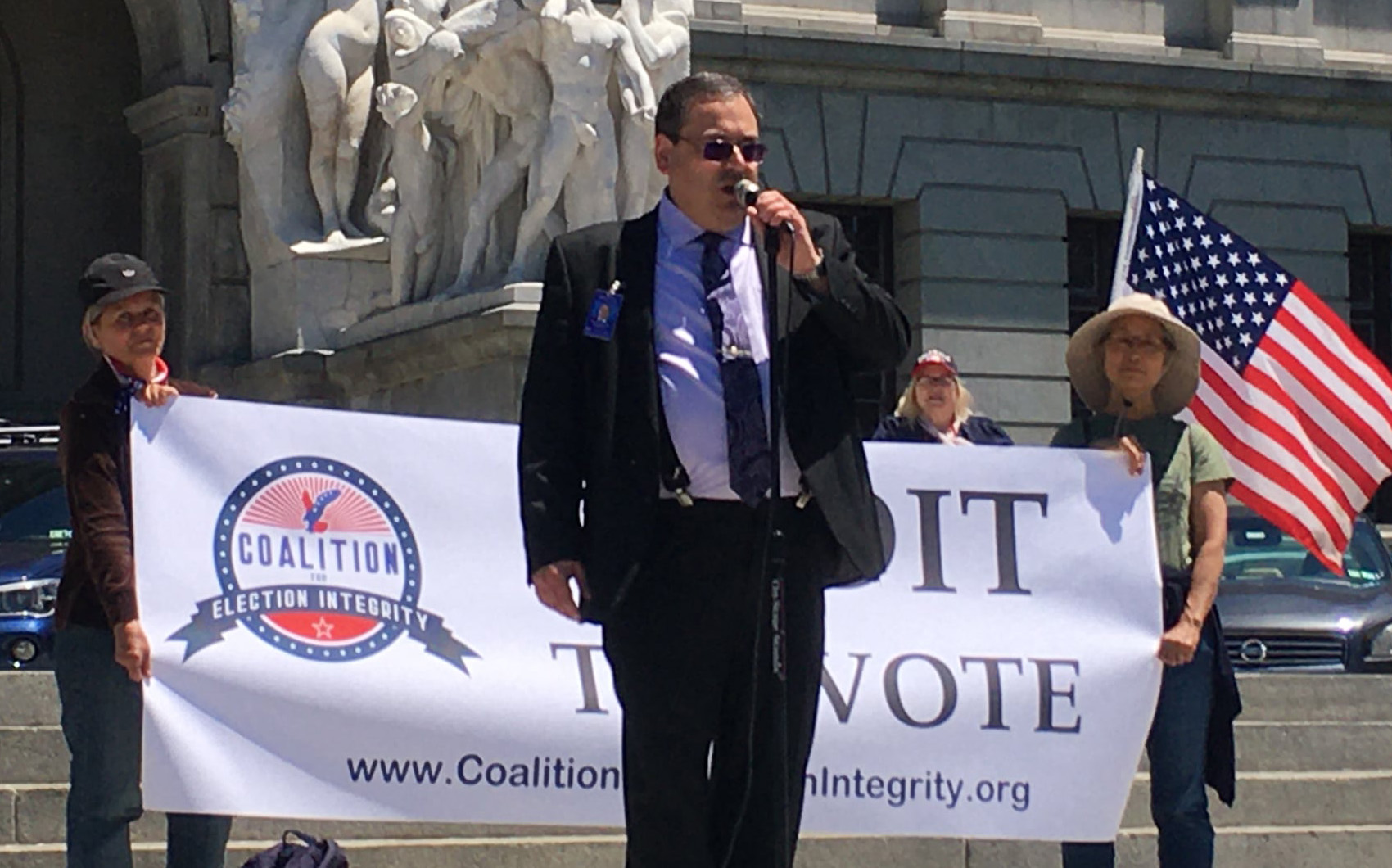 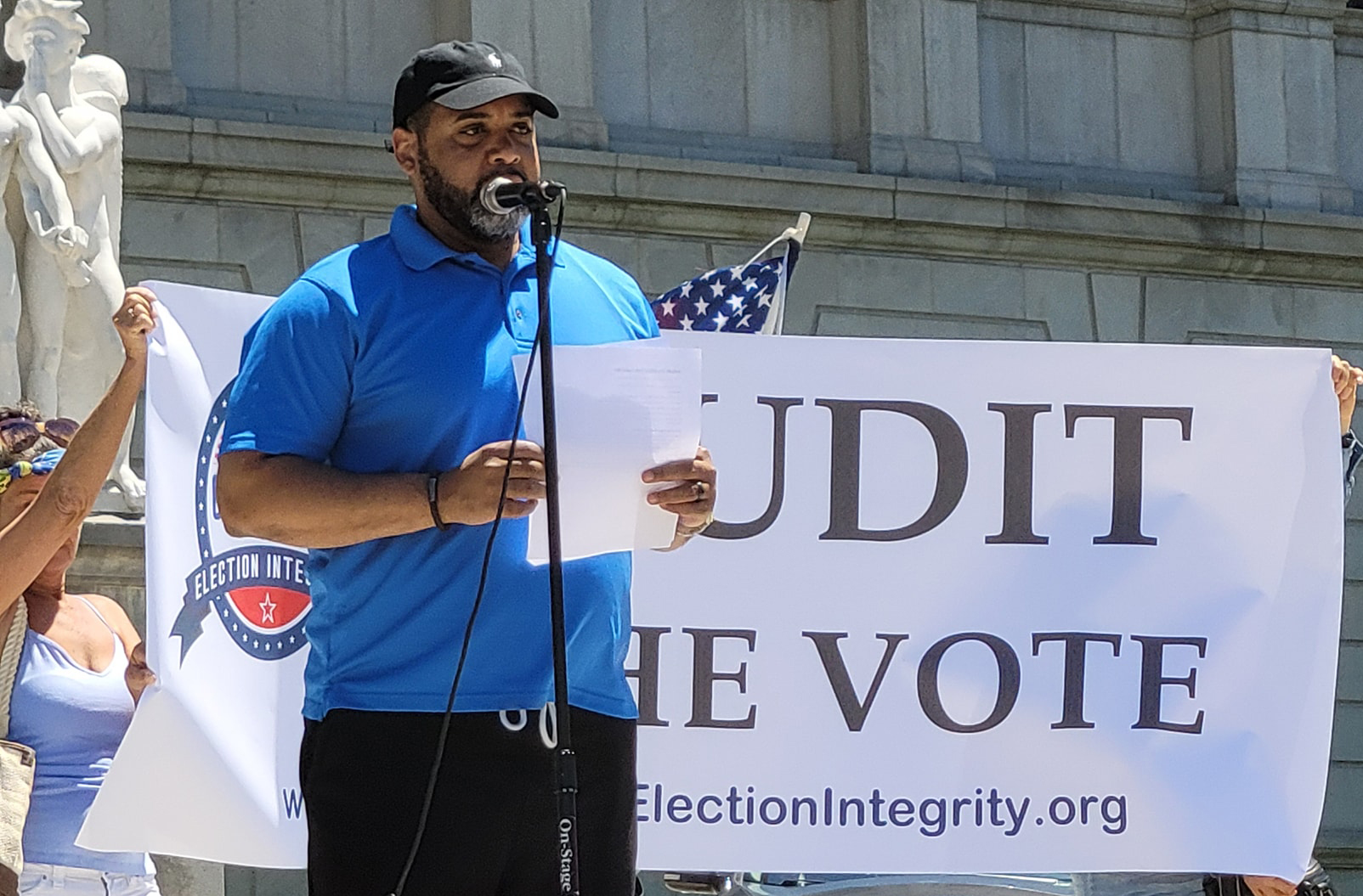 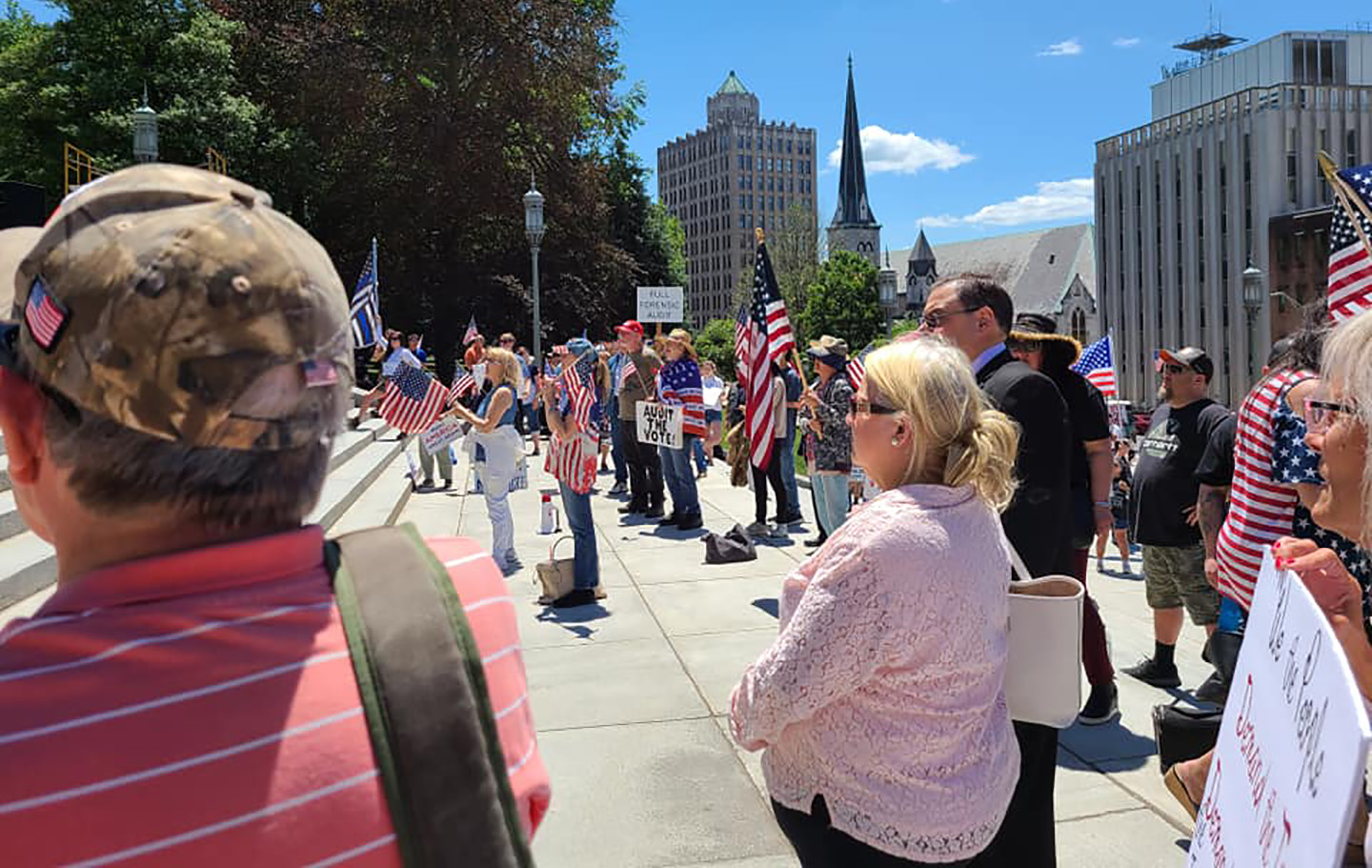 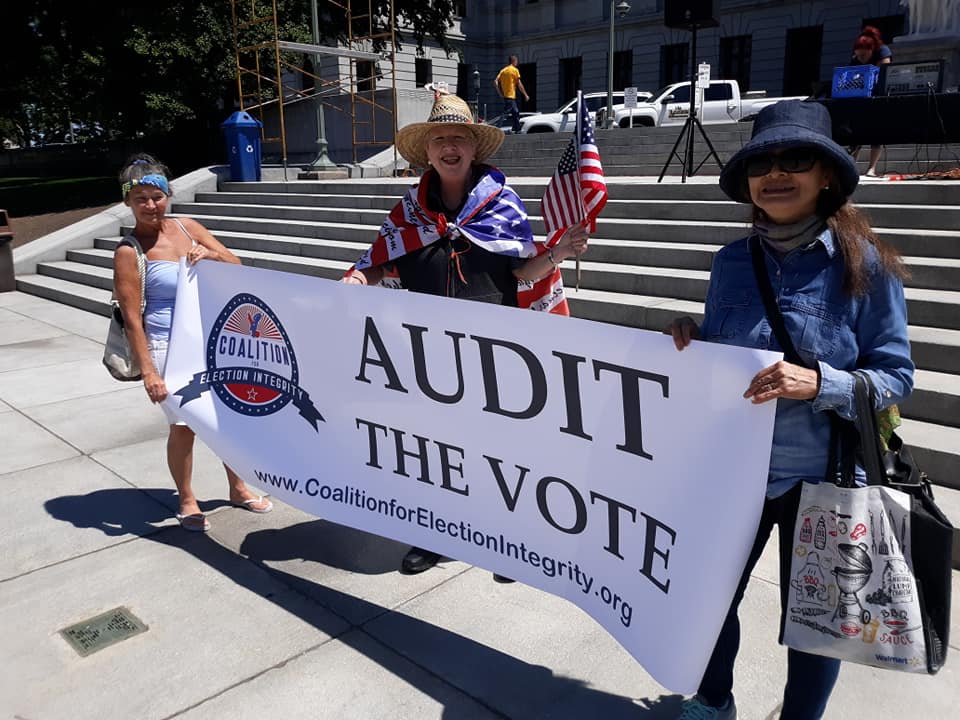 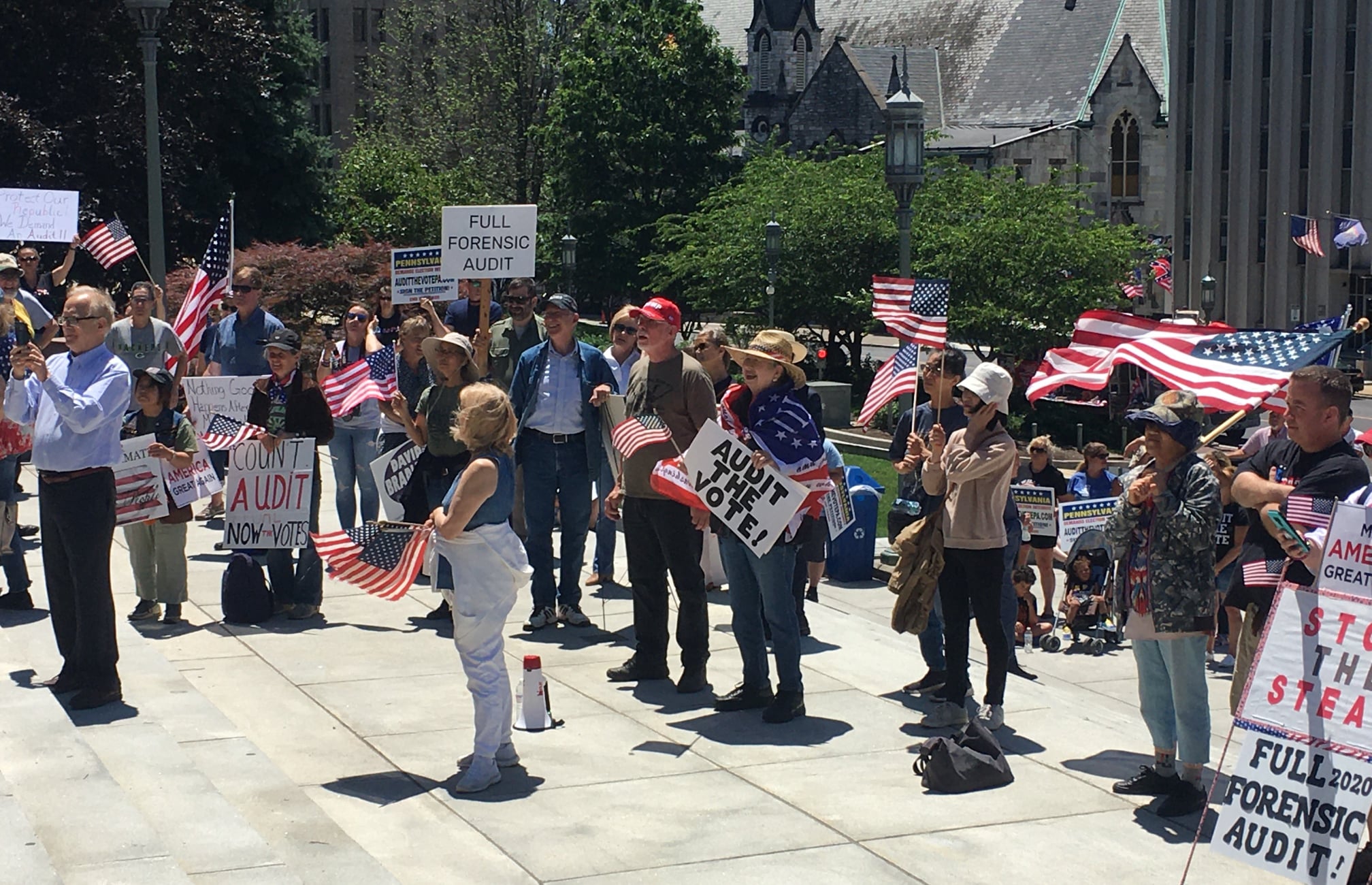 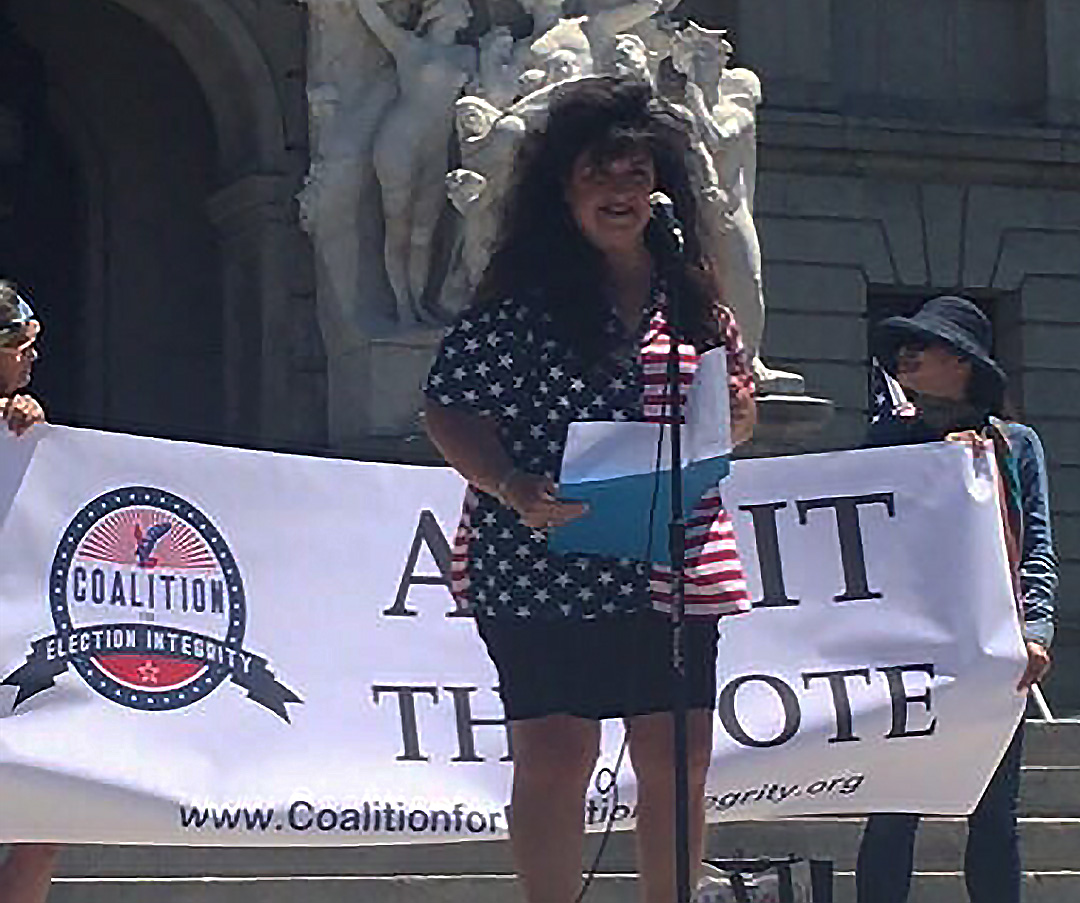