Honored GREGG STENSTROM and LEAH HOOPES who exposed massive 2020 election fraud in Delaware County in face of opposition from BOTH the Democrat and Republican parties.

Featured speakers included former U.S. Ambassador ALAN KEYES and TREVOR LOUDON, author of The Enemies Within and other books about Communist infiltration of Congress and other U.S. institutions.

Greg Strenstrom and Leah Hoopes are plaintiffs in the only remaining election fraud case in Pennsylvania – and now the US – from the November 2020 general election, and are currently best known for their testimony in Gettysburg, PA, which has been viewed by millions of people around the world.

They are co-authors of The Parallel Election: A Blueprint for Deception. As Republican poll-watchers in Delaware County in the 2020 election, they documented industrial-scale fraud with video evidence of election records being destroyed. Instead of supporting their efforts to expose corruption, both political parties colluded with the cover-up. The book recounts their efforts, the coverup, and their lawsuits to make elected officials do what is required in the law.

Doug McLinko is chairman of the Bradford County Commissioners and initiator of the lawsuit against Act 77 which authorized universal mail-in voting in PA and opened the door to widespread fraud and ballot harvesting in the state. The Commonwealth Court of Pennsylvania agreed with the litigants and declared Act 77 to be unconstitutional, before their ruling was overturned by the Democrat-controlled Supreme Court.

Alan Keyes has lived a life dedicated to defending, promoting, and fight for liberty. He holds a Ph.D. in government from Harvard and wrote his dissertation on constitutional theory. Keyes has run for elected office and has hosted very successful news shows. He is best known for thrusting the evil of abortion – which he considers our nation’s “greatest moral challenge” – into the national spotlight.

During the Reagan years, Keyes was the highest-ranking black appointee in the Reagan Administration, serving as Assistant Secretary of State for International Organizations and as Ambassador to the United Nations Economic and Social Council.

His underlying philosophy can best be described as “Declarationism” – since he relies on the self-evident truths of the Declaration of Independence to define the premises on which our country was founded, and to which it must remain committed if it is to survive. To Dr. Keyes, the Constitution itself cannot be faithfully interpreted, understood, or applied apart from the divinely-premised principles of the Declaration.

Trevor Loudon is an author, filmmaker, and public speaker from New Zealand. For more than 30 years, he has researched radical left, Marxist, and terrorist movements and their covert influence on mainstream politics. He is best known for his book “Enemies Within: Communists, Socialists and Progressives in the U.S. Congress” and his similarly themed documentary film “Enemies Within.”

Is It Possible The Chinese Really Did Hack Our Elections?

Konnech wasn’t just storing data in China. Konnech was using contractors inside China to do work in the United States on American election systems. This is the exact language in the criminal complaint filed by Los Angeles.

Konnech gave Chinese contractors in mainland China “super-administration access” to the electoral systems on which Konnech worked. It is incredible enough that Konnech itself ever had such access. It is literally almost beyond belief that Konnech would have been in a position to grant such access to other entities. Yet, again, it is confirmed by the criminal complaint filed against the company.

An individual with super administration access to a system can do effectively anything inside that system. He or she can delete data, steal data, alter data, change programming, etc. Perhaps most importantly, that individual can cover his or her tracks, because they can potentially also access and alter all security protocols and programs.

So, Konnech, which has numerous questionable ties to Chinese entities was allowed to punch a hole into our election systems, and then Konnech was allowed to grant that same level of access to unknown “contractors” in China.

More than a thousand grass root activists from around the Commonwealth came together in Bloomsburg, PA in a call to action to STOP Election Fraud. Join the process to restore our Republic. IT’S UP TO US. 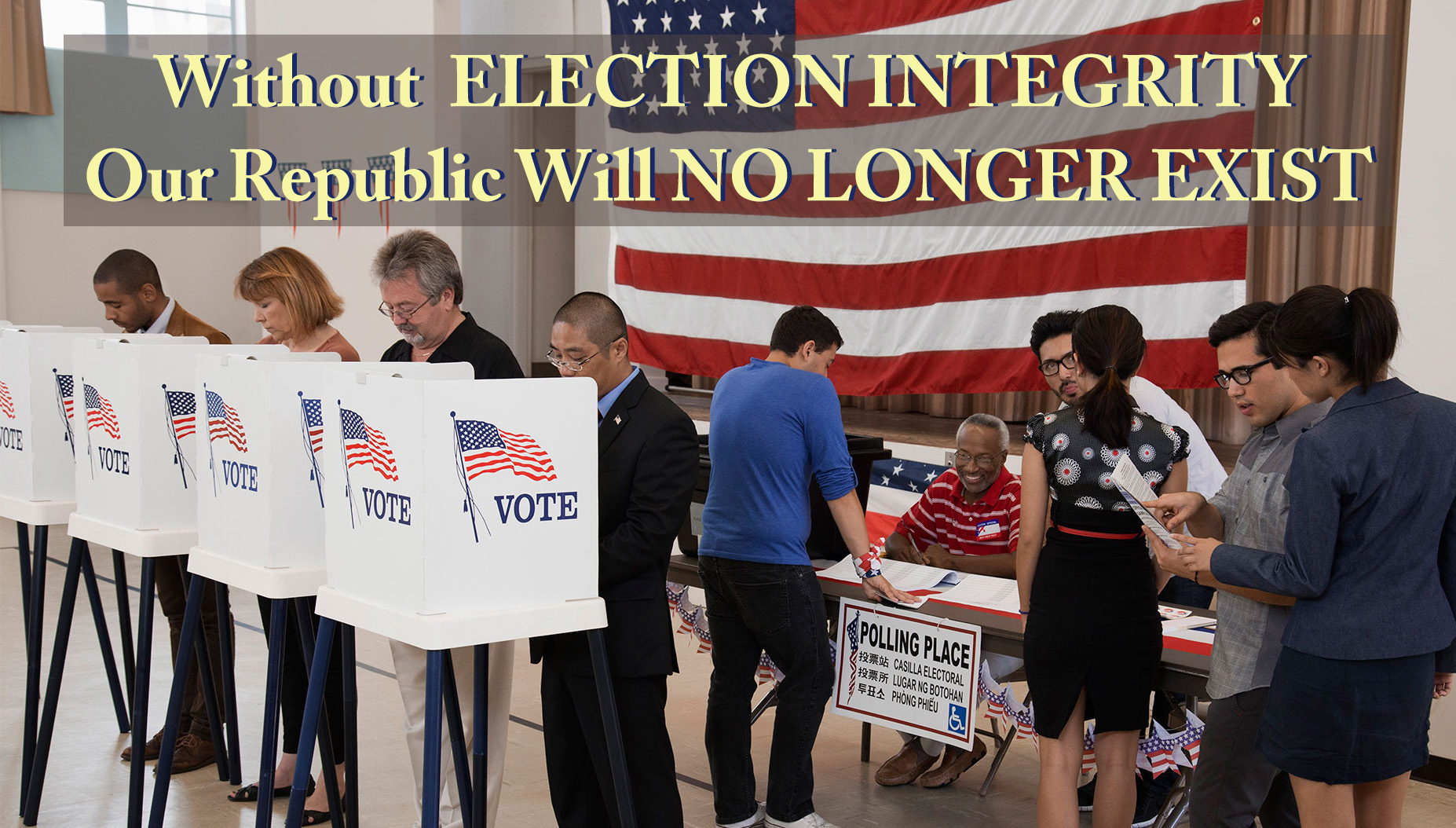 Donate to Coalition for Election Integrity

Without Election Integrity, our Republic will no longer exist!